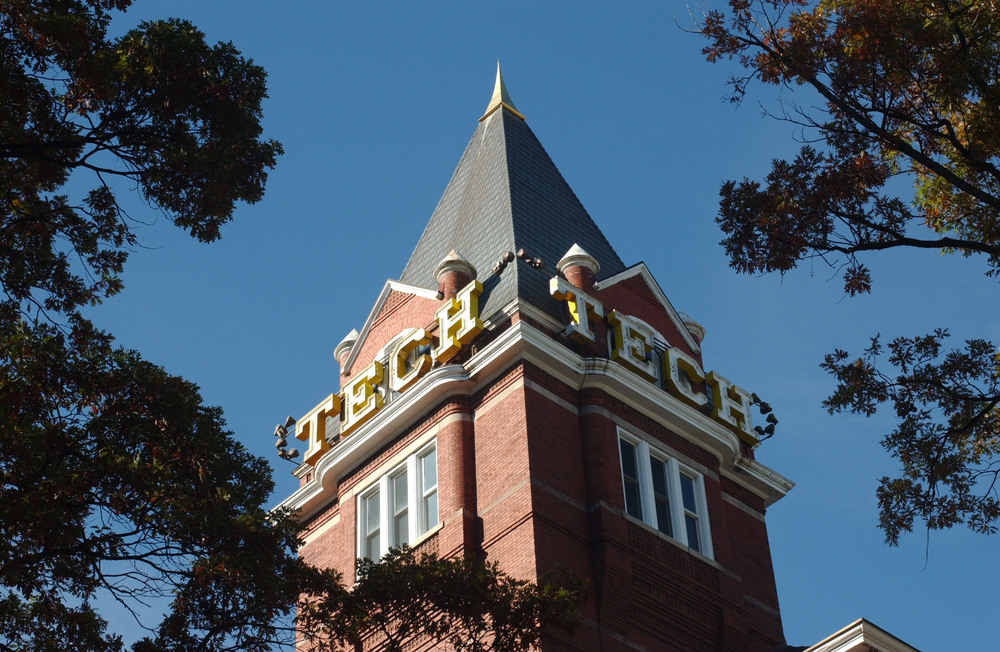 IOS has existed at Georgia Tech since 1986. The original paper-based system was eventually moved online in 1999. It was then shortened in 2001 and used until 2011 when it was redesigned and moved to an external vendor, Digital Measures. As of the summer of 2014, CIOS is administered by the Office of Academic Effecitveness using the external vendor, SmartEvals.

For additional information about the recent changes and implementation, including the survey design process, planning, and student reactions to the new survey changes, see the following links:

TAOS began as a “pilot” program conducted in spring and fall of 2009, and then again in spring of 2011. The current version of TAOS is a solution created due to popular demand and to assist in meeting the requirements of the University System of Georgia Board of Regents. It has now been available every semester since summer 2011. This solution became available when CETL transitioned CIOS (the faculty survey) from GT’s internal system to the use of an external vendor called Digital Measures. As of the summer of 2014, TAOS is administered by the Office of Academic Effecitveness using the external vendor, SmartEvals.